For Hachi and Professor Ueno, everyday was filled with joy!

The two were inseparable. In the morning, Hachi could be spotted walking Ueno to the Shibuya train station. At the end of each day, the faithful Akita eagerly returned to greet his beloved owner.

They settled into a daily routine, and life was sweet. Nobody would guess that these blissful days were soon to end, until an abrupt event would transform the loyal Akita’s life forever.

The day, May 21, 1925, started out as usual—Hachi watched as Professor Ueno disappeared into the train station. 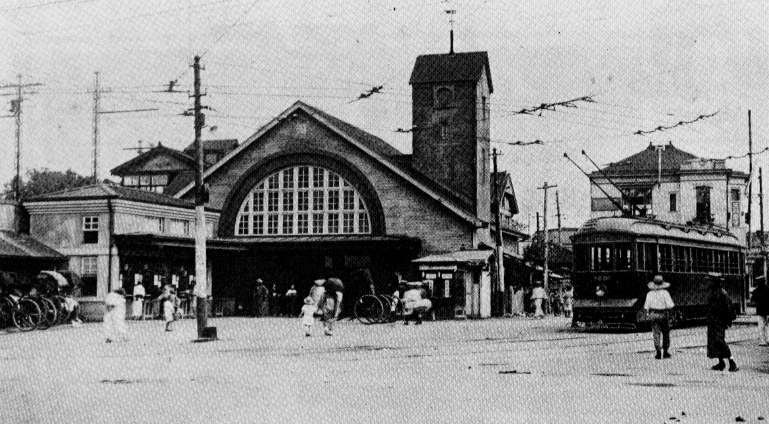 Who could predict that it would be Professor Ueno’s last day at the Imperial University of Tokyo campus…the final time that Hachi would see his friend?

The popular belief is that Dr. Ueno died while he was giving a lecture or attending a faculty meeting. The truth was that neither was the case.

To settle this popular misconception, the true account is that Dr. Ueno started his day by attending a faculty meeting in the morning.

After the meeting, around noon, Dr. Ueno visited the office of his colleague, Kikkawa Suketeru (September 1868–February 1945). A professor of the Imperial University of Tokyo, Kikkawa became president of the Tokyo University of Agriculture in 1927.

While in Professor Kikkawa’s office, in the midst of discussing the new curriculum for the College of Agriculture, Dr. Ueno suddenly collapsed. He spoke a few words, sat down on a chair, and never regained consciousness.

The cause of Dr. Ueno’s death was a cerebral aneurysm infarction. He was only 53 years old.

In hindsight, it was as if Dr. Ueno surrendered his own life for Hachi: Among the five Akitas he had raised, Hachi became the only Akita to live a full life beyond ten years old.

From that day on, Hachi returned to the station to wait for Professor Ueno’s return. 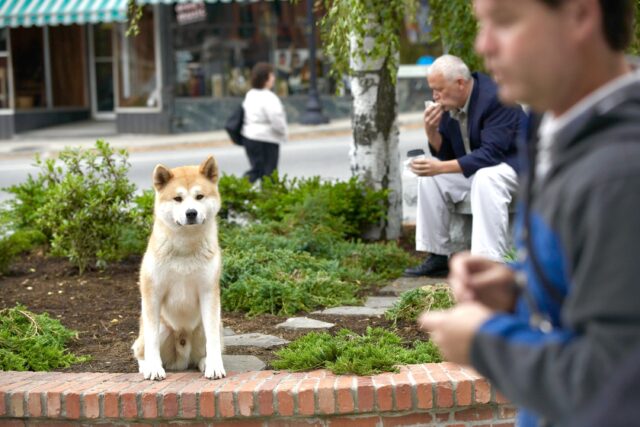 A lonely sight, Hachi’s act of loyalty impacted all those who witnessed it.

Soon, the circle of influence would widen…and eventually, his story would touch the world.