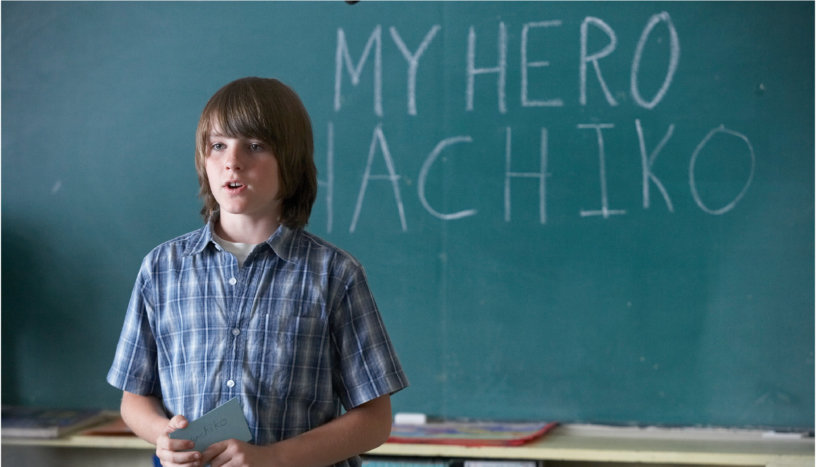 The Meaning behind “Hachi”

To this day, there are conflicting theories on just how the beloved Akita of Japan was named. In 1934, Kishi Kazutoshi gave credit to Yae, Dr. Ueno’s wife, in “The Tale of Loyal Dog Hachi-kō.”

However, Kaneko Osamu released a study of local heritages in Japan. In 2006, he wrote that Dr. Ueno named Hachi because it was a popular name for dogs in his hometown of Mie prefecture. Given these two ideas, neither view is entirely persuasive. 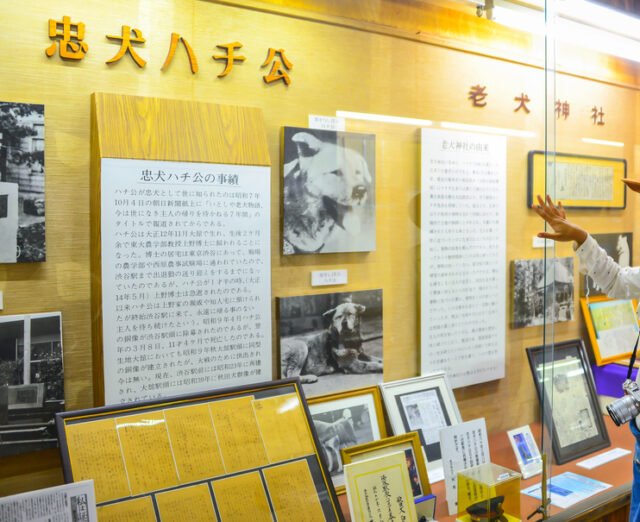 The decisive clue came from the four Akita puppies that Dr. Ueno had raised previously. They were named Tarō, Tarō II (or Jirō, depending on the source), Gorō, and Rokurō (or Roku).

Tarō was the most common name for the first-born boy in Japan.  Jirō refers to the second-born boy. This means that Dr. Ueno used the numerical sequence in naming his Akita puppies. He skipped the numbers three and four, probably because Saburō (meaning ‘the third-born boy’) would overlap with Dr. Ueno’s name, Hidesaburō. In turn, Shirō (meaning ‘the fourth-born boy’) does not sound good as “shi’ also means “death.”

More than just a Name

Hachi was the seventh dog to be introduced into the household. It seems natural that he should have been named Shichirō (the seventh-born boy). The problem was that people in Tokyo spoke the traditional Tokyo dialect, as some Londoners in England spoke with a Cockney accent.

Many Tokyoites could not pronounce the word “shichi” (seven) articulately and pronounced it “hichi,” instead.  Because of this, Dr. Ueno might have skipped seven and named the puppy Hachirō (meaning ‘the eighth-born boy’) and called him Hachi.

In this author’s opinion, Hachi was most likely named after the number eight (hachi).