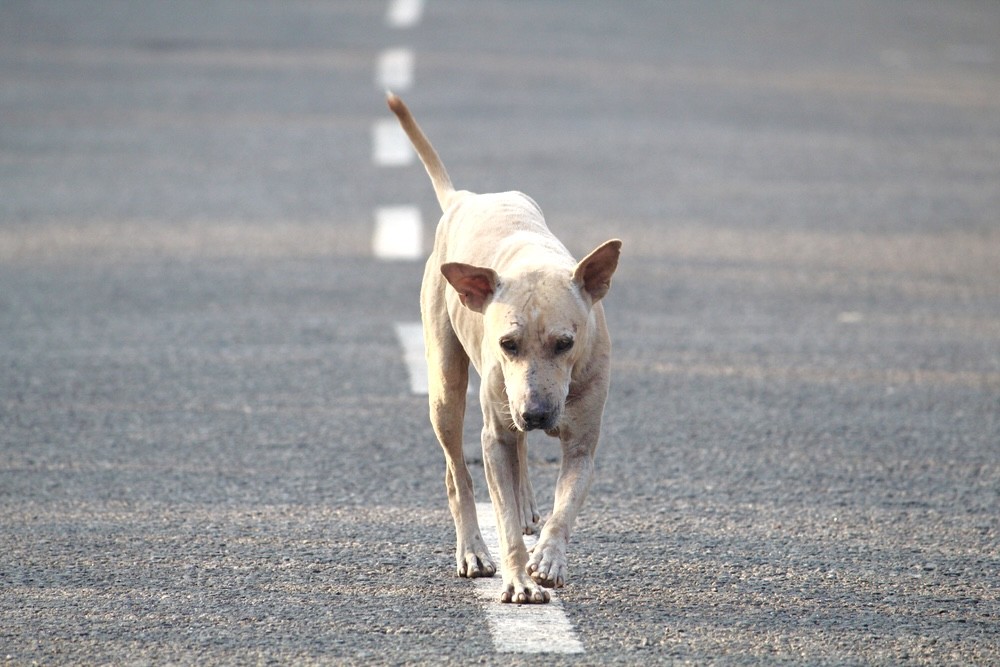 Our dogs mean so much to us. After all, they’re man’s best friend. But sometimes, as in the film, “Hachi: A Dog’s Tale” — we don’t realize just how much we mean to them.

The other day I watched the movie ‘Hachiko’ at home, surrounded by my sniffling family. I was perhaps too egotistic to admit that I too was bleary eyed and affected by the story of the dog, who waited every day for years, outside the railway station, for his dead master to return and died at the spot – loyal to the end.

‘Lilly’ was a black mongrel which strayed into our lives when I was about ten years old, when one of our domestic help found her cowering under the hedge and brought her shivering to my mother.

In a family that already had a couple of dogs, she grew up on left-overs and relative neglect, into a large ugly black thing. I do not recall what prompted the decision, but one day she was put in a vehicle to be abandoned some forty miles away from Lahore near Sheikhupura.

A Lesson in Loyalty

Ten days later, we saw a shadow of the former Lilly totter up the drive to collapse with a wagging tail at my mother’s feet. Her front paws were a bloody mess and she had a nasty wound in her side, but she had set an example of canine loyalty by returning to the family that had so callously abandoned her.

How she had managed to find her way back from forty miles, across the maze of city roads and through hazardous traffic is enigma. Her return changed her status in our household and she became a pet that she had always deserved to be, till the day she died of old age – happy, contented and much pampered.

A befitting way to wind up this week’s column will be to write a few lines in tribute to the canines, which perform public service every day. These include those that act as the eyes and ears of sightless individuals and those that rescue victims from beneath tons of snow and collapsed concrete.

Then there are the dogs that keep citizens safe by doing police and detective work and others who provide therapeutic companionship to terminally sick patient’s in hospital wards.

No wonder that the species is rightfully called ‘man’s best friend’.

Excerpt from Man’s Best Friend by Chauburji as published in “The Nation” newspaper, January 05, 2012.
The writer belongs to a very old and established family of the Walled City. He writes about history and Hachiko’s story of being a man’s best friend truly spoke to him. Do you have a story of animal loyalty to share?