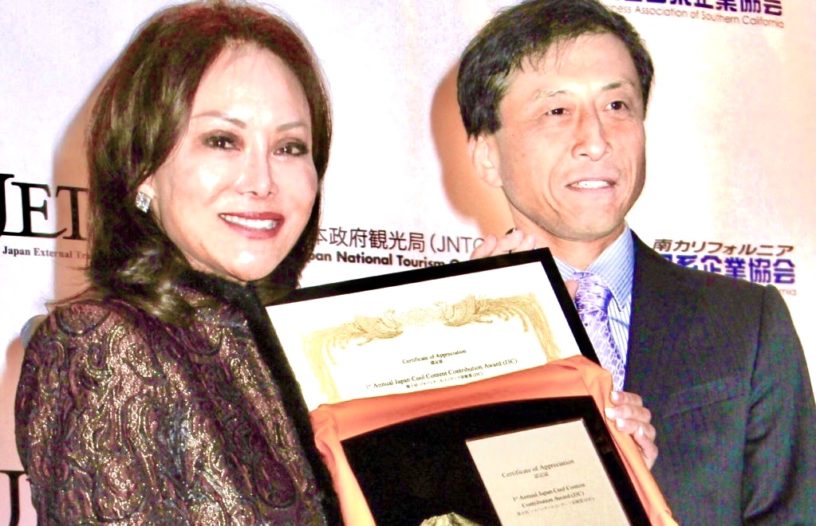 In addition, their mission is to promote emerging filmmakers to Hollywood enhancing the relationship between the US and Japanese film industries. 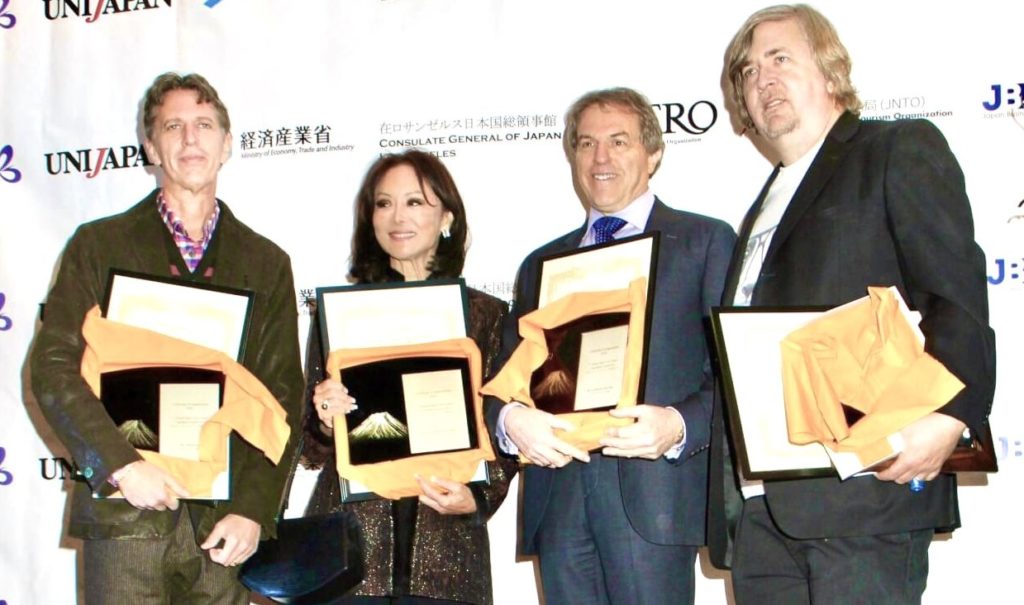 A formal Japanese dinner followed the ceremony. Seated at tables set for eight, the guest list was a fascinating mix from both sides of the Pacific. At my table, I had the pleasure of sharing stories with Misako Ito, Director of the Japan Foundation Los Angeles, along with my guests producer Paul Mason and Jack Roth, president/CEO of Admarketing among others. 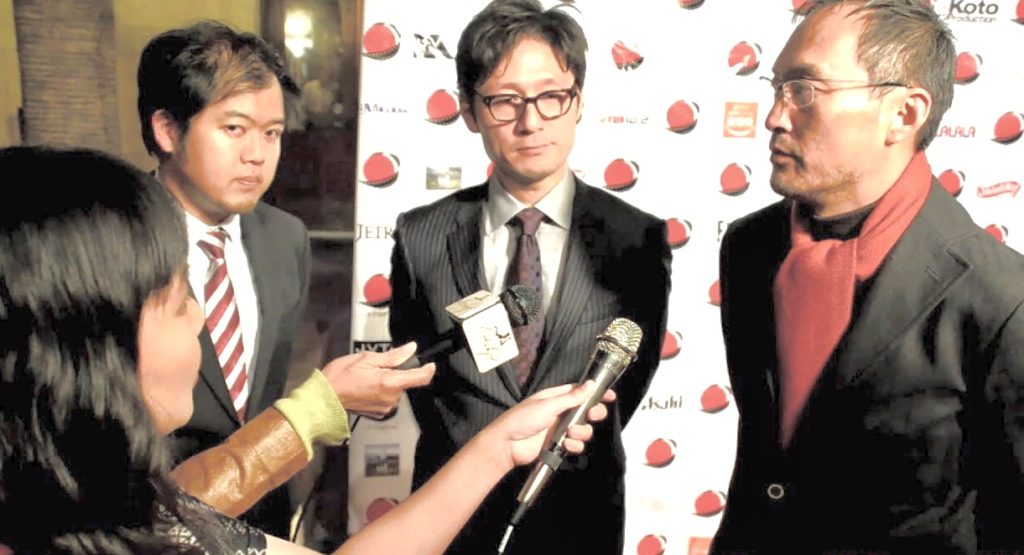 The U.S. screening was held at the historic Egyptian theater. Based on the Clint Eastwood classic of the same name, the samurai western stars Ken Watanabe and directed by Lee Sang-il. After the screening, Mr. Watanabe and Mr. Sang-il took audience questions from the packed theatre.

The film is set at the dawn of the Meiji Era in 1880. The Tokugawa Shogunate has just collapsed. Jubei Kamata is a relic of the Tokugawa Shogunate, as he slew countless loyalists in the name of the Shogun. After the fall of the Shogunate, he vanished from sight. Poverty leads Jubei to abandon his resolve to bury his sword, and once again he finds himself back in a life of violence. 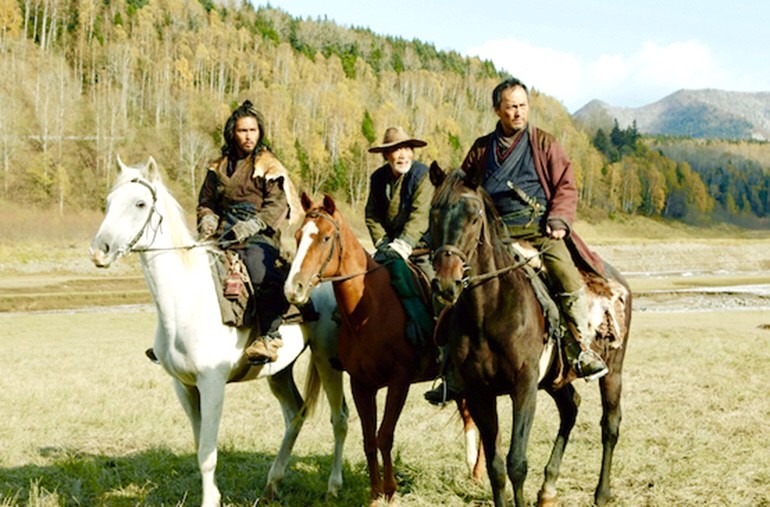 The festival was founded by festival director Hayato Mitsuishi who is also the Co-Founder and President of the Japan Film Society. Hayato has boundless energy, a warm smile and is an exuberant advocate for Japan films. Supporting the festival was Misako Ito, Director of the Japan Foundation Los Angeles. I first met Misako when she contacted me on behalf of the Japanese Ambassador to the U.S. Ichiro Fujisaki. This initial introduction led to a Hachi screening at the Smithsonian’s Freer Gallery. There’s nothing Misako can’t find out or do!

A festive occasion, the evening continued with a buffet reception under the stars — with plenty of mingling among the guests.

The entire weekend was invaluable for aspiring and advanced filmmakers alike. One morning, I participated in a business panel and learned quite a bit about anime and manga from Jason Hoffs, head of VIZ Productions. The company acquires world-class Japanese intellectual properties and packages them with Hollywood creative talent.

Also on the panel was actor, writer, producer Masi Oka. An Emmy and Golden Globe nominated actor, Oka became widely known for his role on NBC’s Heroes as Hiro Nakamura and in CBS’ Hawaii Five-0 as Doctor Max Bergman.

Jason and Masi are both consummate professionals, and possess a huge body of knowledge about film and television production. I came into film quite a different way. As I shared with the group that morning, Hachi: A Dog’s Tale began with seeing Hachiko’s statue at Shibuya Station!

Eigafest 2013 was a hit and I couldn’t have been more excited to be there. What is your favorite Japanese inspired film (besides Hachi: A Dog’s Tale, of course)?

Fear of being disliked or invalidated freezes many