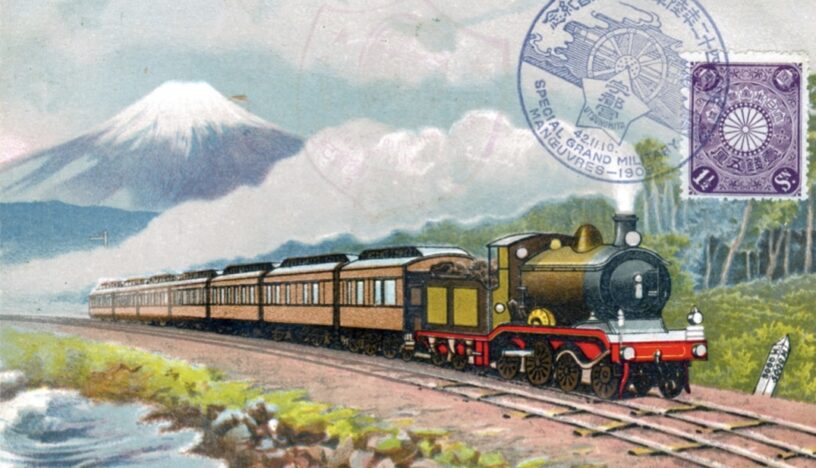 It was generally believed that Hachi arrived at Shibuya Station in Tokyo from his birth home in Ōdate. Based on this, the classic Japanese movie Hachi-kō monotagari (The Tale of Hachi-kō, 1987) has a scene in which characters for Ueno Hidesaburō’s gardener and his student-apprentice pick up Hachi at Shibuya Station. But, is it accurate?

The Document and the Deceit

This long-held belief originates due to a receipt, dated January 10, 1924, for a small parcel (Hachi) at Shibuya Station. It records: “Received a puppy from Ōdate on January 9. Tag number 8. Please come to pick it up immediately . . . Unless this parcel is picked up by January 11, a storage fee, as set forth by regulations, will be charged.”

From my previous commentaries, we know that Hachi arrived at Ueno Station on January 15, 1924. So, there is no way that Shibuya Station could have received Hachi on January 9; Hachi still lived in Ōdate with his breeder, Saitō Giichi, at that time. 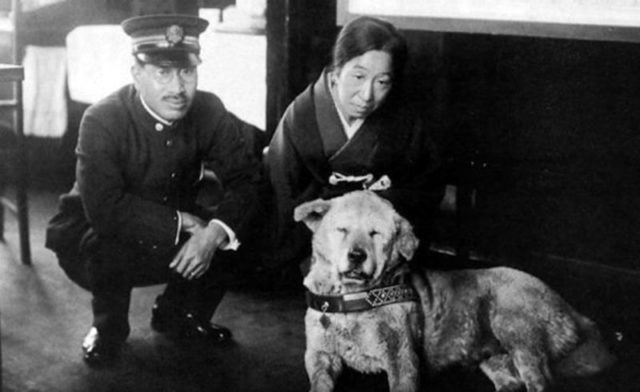 Hachi had become famous in October 1932. At that time, few people knew the exact date of Hachi’s arrival.

It might sound hard to believe, but Hachi’s arrival at Shibuya was fabricated by Shibuya Stationmaster Yoshikawa Tadaichi to capitalize on the Akita’s new found popularity.

The fact was that Dr. Ueno’s gardener, Kobayashi Kikusaburō, alone, went to Ueno Station to pick up Hachi. The distance between Shibuya Station and Ueno Station is about 7.5 miles and within walking distance (people walked a long distance back then).

Moreover, Ueno Station was the terminal station of the Tōhoku Main Line. The line that Hachi was transported on. So, it made more sense to pick up Hachi at Ueno instead of Shibuya.

On January 15, 1924, after an arduous journey, Hachi arrived at Tokyo’s Ueno Station. Greeting the little Akita was Kobayashi, the professor’s gardener. The weak and exhausted puppy was finally delivered to Dr. Ueno’s residence.

This was the beginning of Hachi’s celebrated life.