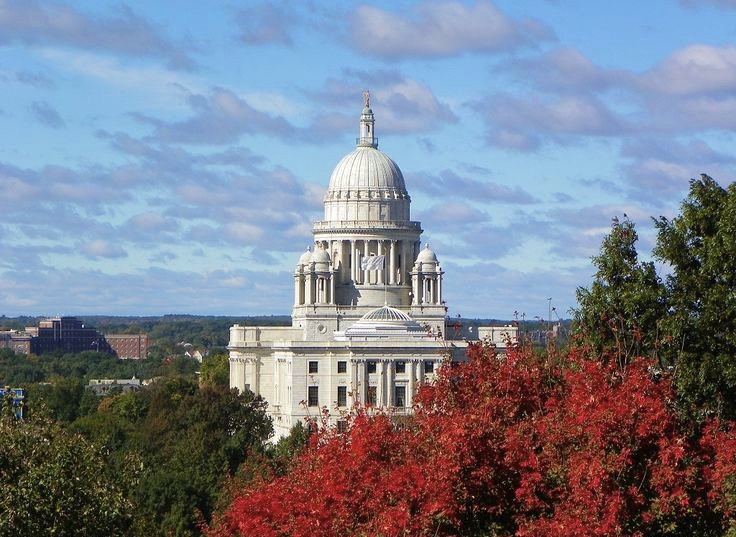 From the first moment, cast and crew were warmly welcomed in Rhode Island.

During our first week, we were greeted with an official event at the state capital. Guests included House Speaker William Murphy, Senate President Joseph A. Montalbano, Secretary of State Ralph Mollis, Attorney General Patrick Lynch, University of Rhode Island President Dr. Robert Carothers, legislators and local news media. It had all the pageantry one could imagine.

Our star and co-producer, Richard Gere, had been in Washington, D.C. the previous day, working on behalf of one of his causes, including AIDS funding. Expecting a low-key meeting with the governor, Richard was “bowled over” by the overflowing rotunda. As I looked around from our seats in the middle of the vast space, every square foot was filled with bystanders. It was an overwhelming sight, for sure. It was nothing similar to my remote South Pacific life of the previous few years!

Starting with a short ceremony, Speaker Murphy Gere with a resolution from the House of Representatives. The Speaker joked that it may be the only legislative bill that passed with unanimous consent. 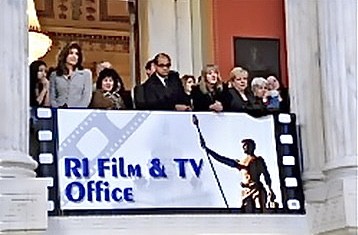 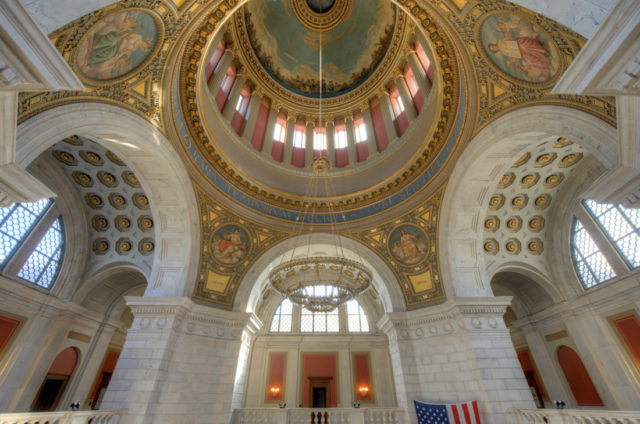 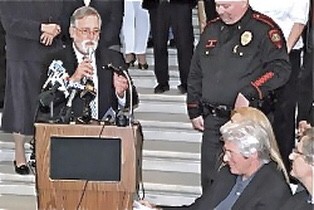 Gere started by relating a story from when he was seventeen. Taking his father’s car, he had driven from Syracuse, New York to the Newport Folk Festival. “I got pulled over. And I just want to know if he is here today.” Gere looked at Capitol Police Chief William Habershaw and joked, “You look very familiar!” A natural with a crowd, the room roared with laughter.

Mr. Montalbano, on behalf of the Senate, praised Gere for “your humanitarian efforts across the globe.” He listed Gere’s efforts on behalf of the non-profit organization, Tibet House and Survival International, which helps tribal cultures.

As Richard and our director, Lasse Hallstrom, both lived in New York, the city would have been their first choice for commuting purposes — but the production costs were prohibitive. They looked at Connecticut, but it was Rhode Island’s film tax incentive program that closed the deal.

The Pull of Star Power

After the ceremony was completed, the entire attention of that vast room seemed to tilt towards Richard’s direction. Female and male fans rushed towards the star to get his autograph or grab a photo. Lasse and I stayed along the walls to avoid the tidal wave movement. I told Lasse that perhaps we should get out of there. He agreed.

For the first time, I was able to witness a major star’s magnetic pull — first hand.

The Rhode Island Hachi production was everything we could have wanted. Our film could not have been possible without the generous support we received. Moreover, we were made to feel welcomed by the many local fans who gathered wherever we filmed. Did you recognize any of the locations where we filmed in Rhode Island?