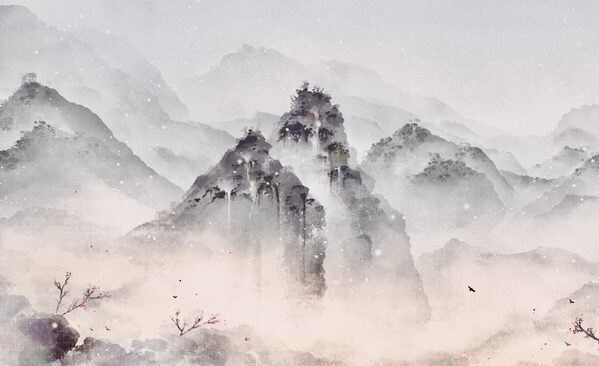 A Japanese Akita puppy was born in Ōdate, in mid-November 1923. This northern Japan setting is located in the snowy northern Akita Prefecture, surrounded by mountains on all sides.

The puppy would be named Hachi. He would soon become the most famous dog in Japan. Hachi would grow up to live an extraordinary life, and leave an even more extraordinary legacy after his death. 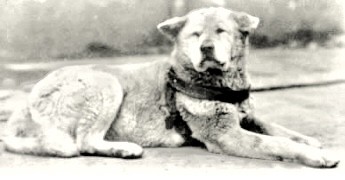 This is Hachi’s true story.

On January 14, 1924, in a raging blizzard, the two-month-old Akita puppy got on a train Ōdate Station. All alone, he headed for Ueno Station, Tokyo on Express 702-gō. He was being shipped to his new owner. The long and solitary journey was arduous for the small puppy. The train ride was bumpy, going through many tunnels through the winding mountains.

Worse, just before the train arrived in Tokyo, the train was hit by a strong earthquake. It was one of the aftershocks of the Great Kantō Earthquake of September 1, 1923, which claimed a death toll of more than 100,000. The earthquake delayed the train and the train ride took almost 20 hours. 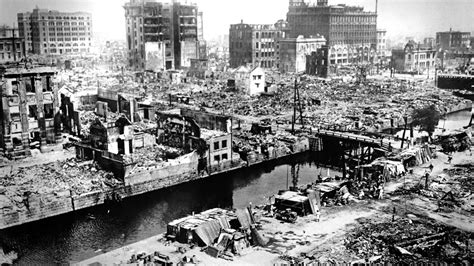 When the puppy arrived at Ueno station, he looked as if he were dead.

This was how Hachi left his birthplace, never to return.

With Hachi’s arrival in Tokyo, not only the history of Japanese dogs was altered, but also popular culture – beyond anyone’s imagination. 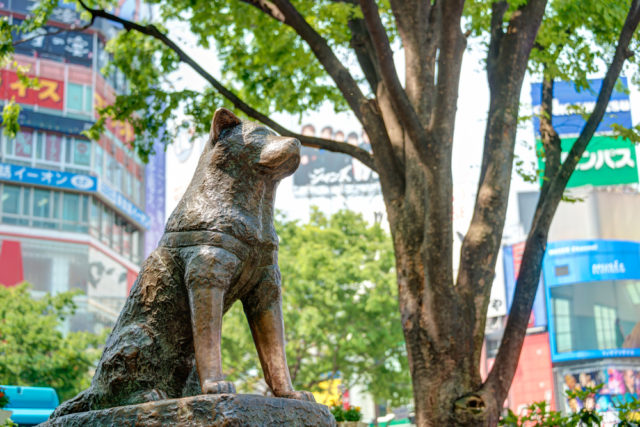 Who would believe a frail puppy would have the strength to capture the hearts of an entire nation…then the world? But as we know, he did. Now, thanks to Hachi historian/author Mayumi Itoh’s landmark research, she traces every step of his miraculous story.

In each Hachiko Snapshot, you can follow Hachi’s incredible journey to worldwide icon. On the 14th of each month – right here on the blog.

Mayumi is best known to Hachi friends for Hachiko: Solving Twenty Mysteries about the Most Famous Dog in Japan. She is the author of a dozen books on politics, including Japanese Wartime Zoo Policy and Animals and the Fukushima Nuclear Disaster. In addition, Mayumi has written 22 haiku collections including Haikus for Hiroshige’s One Hundred Famous Scenes of Edo.