What do we know about Professor Ueno?

He was a dog lover, owning sixteen dogs in his lifetime, but his connection with Hachikō was exceptional. The young, sickly Akita had a rough beginning, but it only served to strengthen their bond. Ueno is immortalized alongside the loyal Akita with a statue at the University of Tokyo. Moreover, the blockbuster 1987 Japanese film, Hachikō Monotagari, was based on their enduring friendship. Over twenty years later, in 2009, the film classic was remade into the popular Hachi: A Dog’s Tale starring Richard Gere. 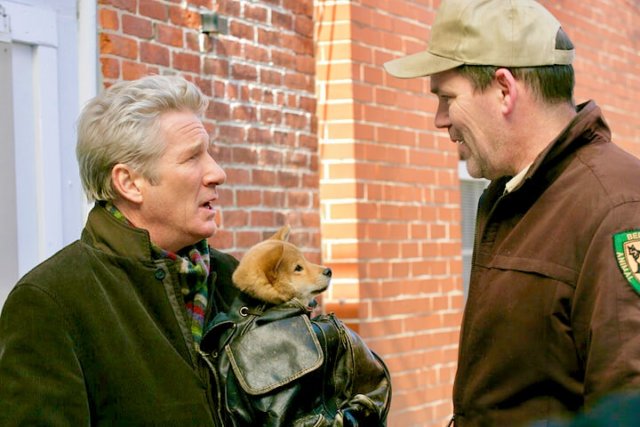 Yet, beyond being renown as Hachi’s devoted companion, Ueno achieved acclaim and respect on his own accomplishments. A respected scholar and authority on agricultural civil engineering in Japan, Ueno was recognized for extraordinary contributions in his field.

Dr. Ueno was born on January 19, 1872, in Motomura (current Motomachi, Hisai), Mie prefecture, in the central region of Japan. He was the third son of Ueno Rokurobei. However, some literature still record the date as December 10, 1871. This was due to the lunisolar calendar that was used in Japan until the end of 1872. 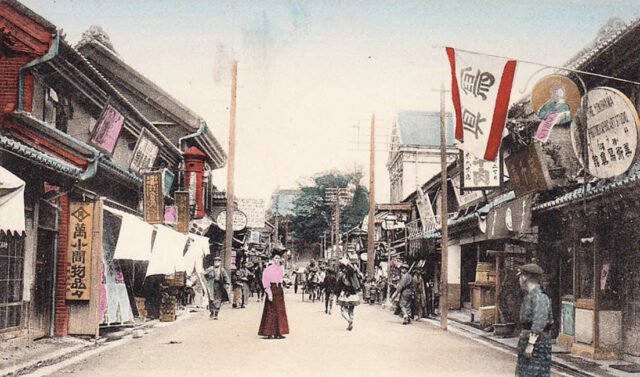 He was a professor of agricultural civil engineering at the College of Agriculture of the Imperial University of Tokyo. Now known as the University of Tokyo, it’s ranked as the most prestigious university in Japan. The esteemed school has produced many notable individuals including seventeen prime ministers of Japan. Eighteen alumni have received the Nobel Prize. 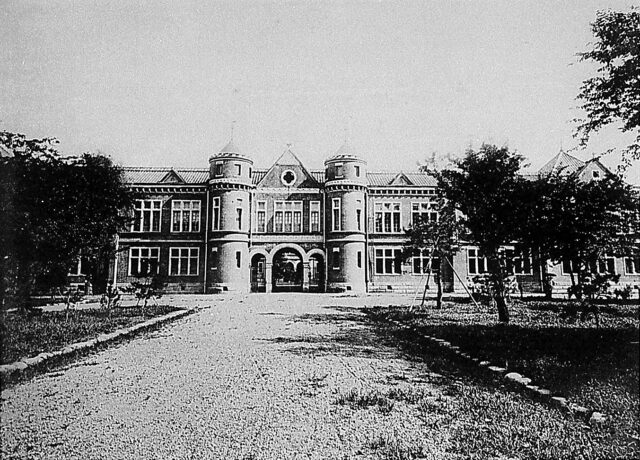 In future years, Ueno would gain an international perspective. From March 1907 to February 1909, Ueno studied abroad in Germany and France. From there, he resided in the United States from June 1909 to April 1910.

In May 1910, he was reappointed as assistant professor at the College of Agriculture of the Imperial University of Tokyo. Ueno was promoted to full professor in March 1911 by the Ministry of Education.

In December 1913, Ueno was accorded a doctoral degree in agriculture. By this time, he had taught more than 3,000 students over the course of 25 years.  Kurita Reizō was a past student. He is credited with sending Hachi to the Professor on that long trip from Ōdate to Ueno Station in Tokyo.

In the Shadow of Fame

So, when Hachi was introduced into Dr. Ueno’s residence, the professor had already reached the pinnacle of his illustrious career. One of his last students stated, “It was beyond my wildest imagination that Hachi-kō would become more famous than Dr. Ueno himself.” 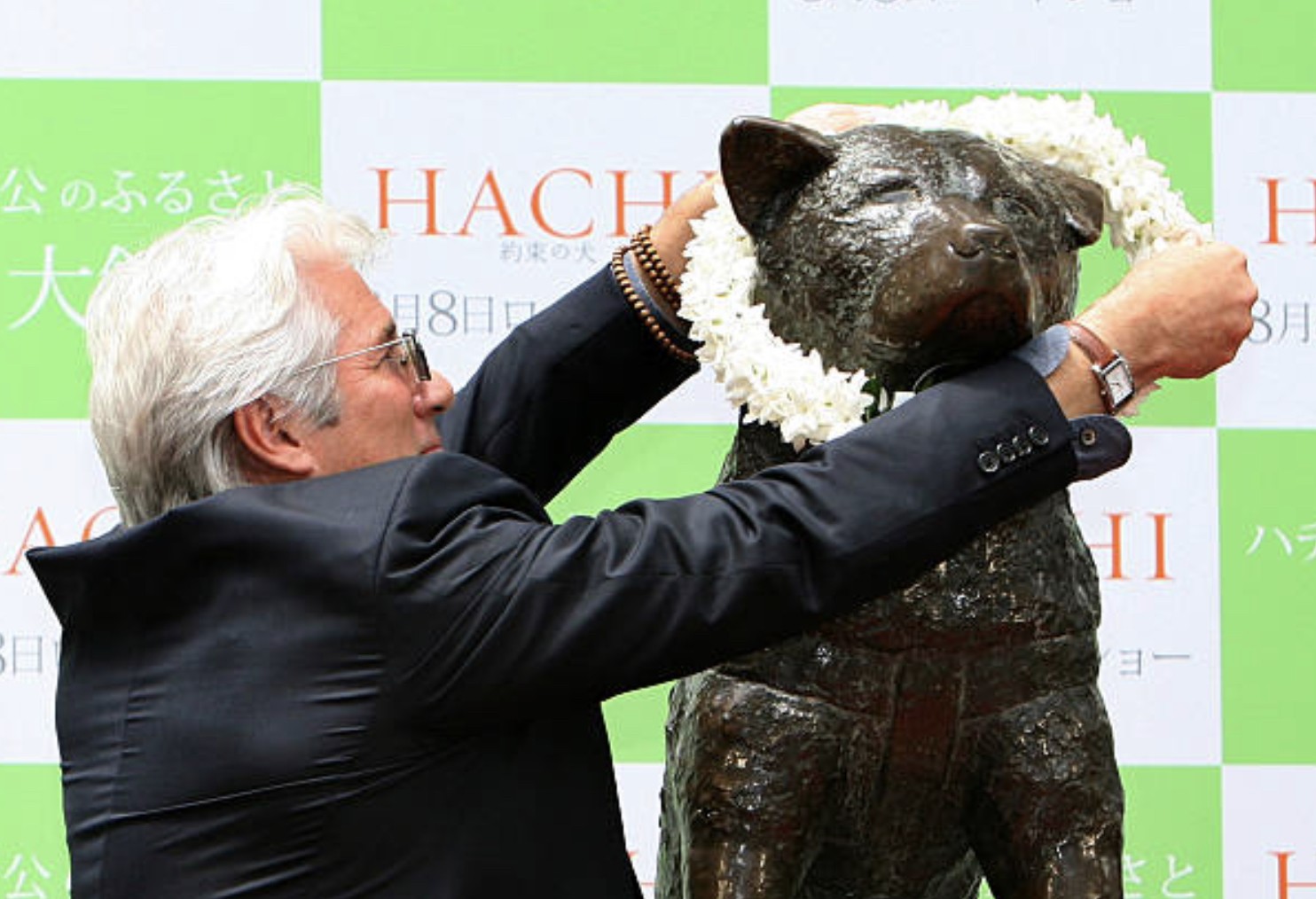