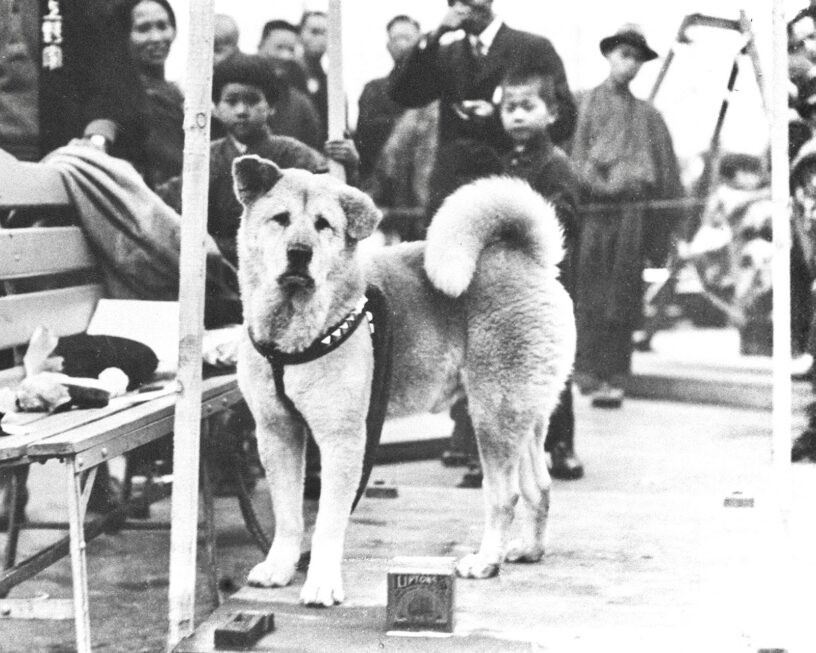 My Journey to Discover the Real Hachi

Through my film Hachi: A Dog’s Tale, I’ve had the unique pleasure of being just one “voice” of Hachi through the years. Yet, I’m not a historian on the loyal Akita. Far from it. I’m simply a huge dog fan. In my quest to learn the unvarnished truth, I refer to author Mayumi Itoh. I call her “Hachiko’s official biographer.”

I’m honored to announce that Mayumi will be a regular contributor to our Hachi Blog! On the 14th of each month, starting November, Mayumi will share snapshots of the Akita’s remarkable journey in her commentary, “Hachiko: The Truth behind the Myths.”

Every corner of Hachiko’s life is fascinating – from his humble birth, life with Professor Ueno, abuse claims, health issues to his meteoric rise to fame. The fact is, there’s no better resource than Mayumi’s extensive interviews and meticulous research.

The Darker Side to Fame 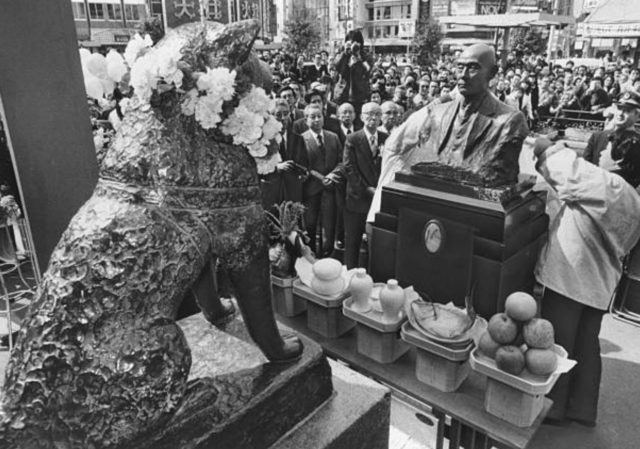 Fame brings attention and acclaim, as well as untruths and innuendos. Although a dog, Hachiko was subject to the same misrepresentations as any popular celebrity. In fact, it was much worse as he could not speak out to verify the facts.

If you look at the wider picture, truth can be not only stranger than fiction, but more powerful. After all, how did one dog in 1930’s Japan become a universally beloved icon almost a century later? Mayumi cuts through the gossip and controversy of Hachiko’s life and draws us into the mysterious “real” life of the world’s most beloved dog.

In each Hachiko Snapshot, you can follow Hachi’s incredible journey from sickly puppy to worldwide icon. On the 14th of each month – right here on the blog.

Mayumi is best known to Hachi friends for Hachiko: Solving Twenty Mysteries about the Most Famous Dog in Japan. She is the author of a dozen books on politics, including Japanese Wartime Zoo Policy, The Japanese Culture of Mourning Whales, and Animals and the Fukushima Nuclear Disaster. In addition, Mayumi has written 22 haiku collections including Haikus for Hiroshige’s One Hundred Famous Scenes of Edo.