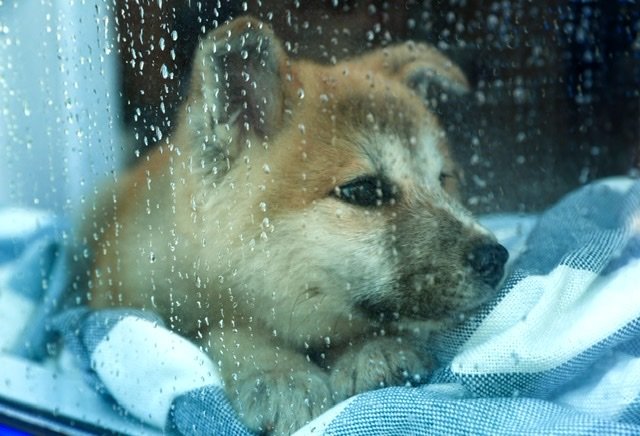 Today, the story of the loyal Akita Hachi is globally recognized through the film Hachi: A Dog’s Tale, but in reality, he almost didn’t survive his early days. Upon his arrival at Professor Ueno’s home, the puppy had serious, life-threatening issues for the first six months. Suffering from a weak digestive system along with constant diarrhea, Hachi required regular stomach medicine. For comfort, Professor Ueno also placed a thick apron on Hachi’s belly; the same one that Japanese carpenters and craftsmen wore.

Besides his stomach issues, Hachi also suffered from dog roundworms. Extremely common, almost all dogs have roundworms at some point in their lives. According to the American Kennel Club (AKC), symptoms can include:

In his already weakened condition, the feverish puppy soon became seriously ill from dirofilariasis (heartworm). Heartworm is a potentially deadly parasite that is transmitted by mosquitos, which circulates in the bloodstream of infected animals.

Heartworm spreads in a startling manner. The residue on the mosquito’s mouth carries immature worms called microfilaria (which are only about 1/100th of an inch long). These worms travel through the bloodstream, settle in the right side of the heart, and can survive for seven years each reaching a length of about 1 foot. In a year, a dog can carry hundreds of these worms (15 is the average number), and cause damage to the heart, arteries, and lungs.

Professor Ueno was especially particular about Hachi’s diet. He fed the weak puppy a special diet of the finest quality beef, but not before carefully removing all the fat and membranes. He separated each grain of rice (Japanese eat sticky short-grain rice) and soaked it in hot broth before offering it to the puppy.

Whenever Hachi suffered diarrhea, Dr. Ueno would feed him egg yolks. To ensure that the puppy had the best diet, Dr. Ueno also fed Hachi two bottles of milk and the occasional beef liver as a source for vitamins (this was before the age of vitamin pills).

Professor Ueno’s wife, Yae, upon Hachi’s death in March 1935 remembered: “Hachi was sick all the time. Ueno had raised four Akita-inu before Hachi came, but all of them died young. So he was determined to raise Hachi into adulthood and paid special attention to his health… We really tried our best to make Hachi live longer. We mixed cemen’en (dewormer) in rice porridge and gave it to Hachi twice a month. Despite this constant care, Hachi fell into critical condition several times.” 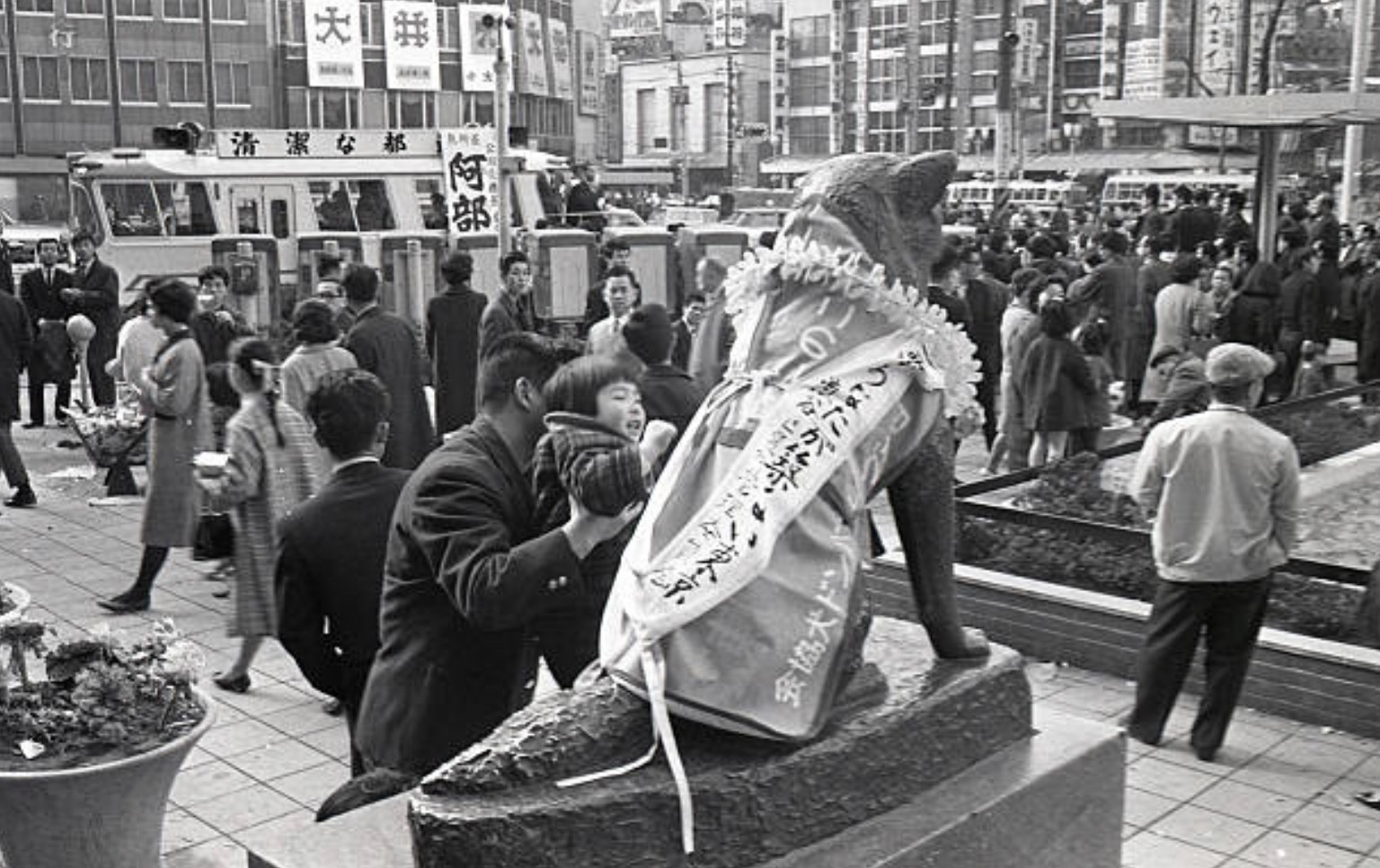 Owing to the exemplary care of Professor Ueno and Yae, Hachi became the only Akita that grew to maturity among the five Akitas that they had raised. Moreover, the sickly puppy would grow up to become one of the most famous canines in history; a symbol of loyal and forever love.