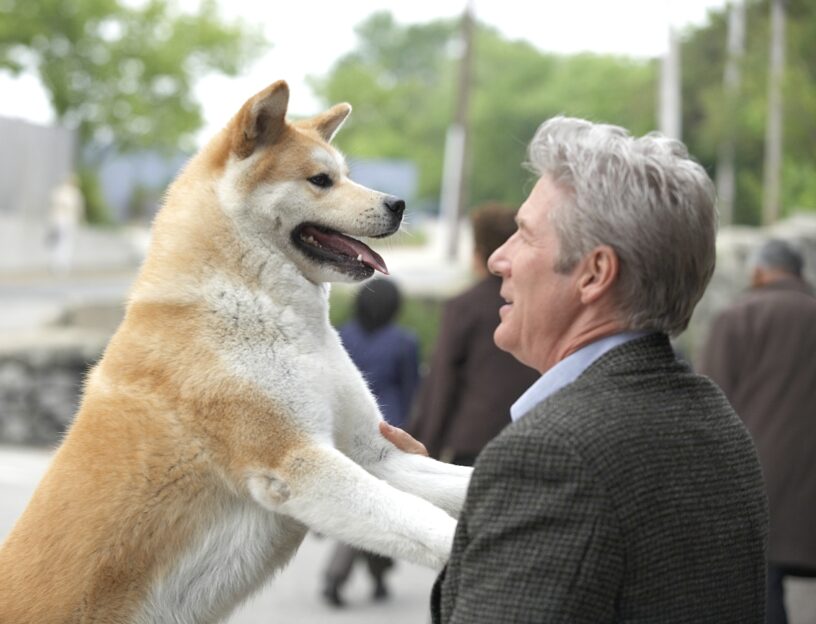 There, Hachi accompanied Professor Ueno to Shibuya Station each work day and saw him off. Afterwards, Hachi went home.

An Unforgettable Bond is Formed 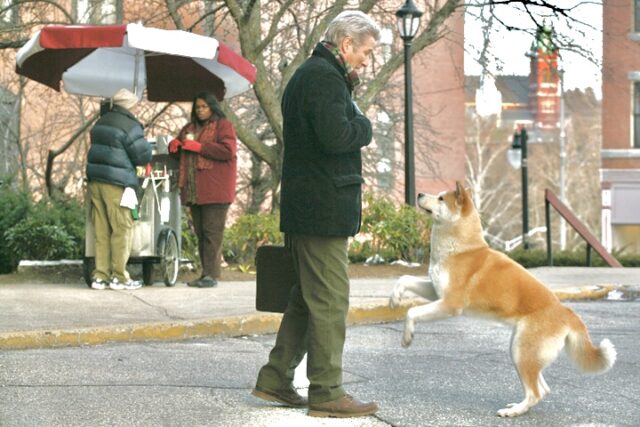 Rain or snow, Hachi faithfully returned to the station to greet his beloved companion at the end of each day. Their routine provided constant comfort and unwavering friendship to the other.

At that time, in Japan, it was legal to have dogs walk free without a leash. This blissful period was the happiest time for young Hachi and Professor Ueno, and set the stage for the devastating event to come. They were inseparable.

The loyal Akita was only one and one half years old in May of 1925. He would have no idea that his idyllic life was to abruptly change.